The ‘lost 99%’ of microplastic ocean pollutants can now be identified 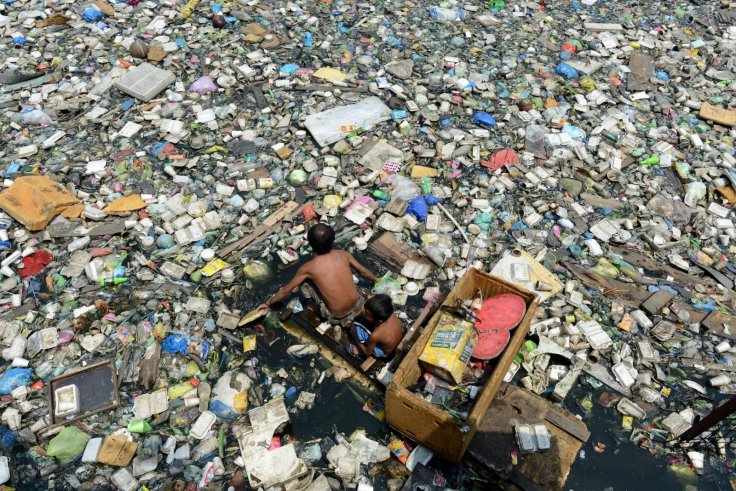 Estimates of how much plastic is in the ocean are not accurately represented as microplastics are hard to identify.

A team of researchers from the University of Warwick, led by WISB member Dr Joseph Christie-Oleza, has devised a new way to identify what is known as the “lost 99%” of plastic particles in the world’s oceans.

Microplastics are pieces of plastic less than 5 millimetres in size and are the most common type of pollutant in the oceans. They break down from larger chunks and are not readily visible so they are usually left out when researchers analyse ocean waters, notes a report by the Independent. That means 99% of all the plastics in the ocean actually go unaccounted for.

The Warwick team has come up with a kind of dye that lights up plastics, making it easier for analysts to spot even the smallest piece of plastic in ocean waters. The scientists then proceeded to check waters using their new method and found a lot more particles than what was previously estimated.

“Using this method, a huge series of samples can be viewed and analysed very quickly, to obtain large amounts of data on the quantities of small microplastics in seawater or, effectively, in any environmental sample,” said University of Warwick researcher Gabriel Erni-Cassola.

The study has been published in Environmental Science & Technology, a peer reviewed journal.

Before this method was devised, the only way for researchers to analyse microplastics in sea water was to physically pick them out, one at a time. Now, the dye will settle on plastics and they can then be placed under a microscope where they will light up. The entire process can be automated.

“Have we found the lost 99% of missing plastic in surface oceans? Obviously this method needs to be implemented in future scientific surveys to confirm our preliminary findings,” said co-author Dr Joseph Christie-Oleza.

The researchers were able to easily identify samples and find plastics that are no wider than a human hair. Even at that size, they pose a threat to the environment, especially if they are ingested by marine animals.

Scientists are yet to fully understand the effects plastics have on marine life. What they do know is that microplastics are eaten by animals in the ocean and that when it gets absorbed by their bodies it can lead to starvation as well as cause changes in several bodily and behavioural functions.

This approach to identifying plastics is an attempt to better measure the extent of pollution only. “It is important to understand how plastic waste behaves in the environment to correctly assess future policies,” said Dr Christie-Oleza. The next step would be to attempt to clean up the oceans.