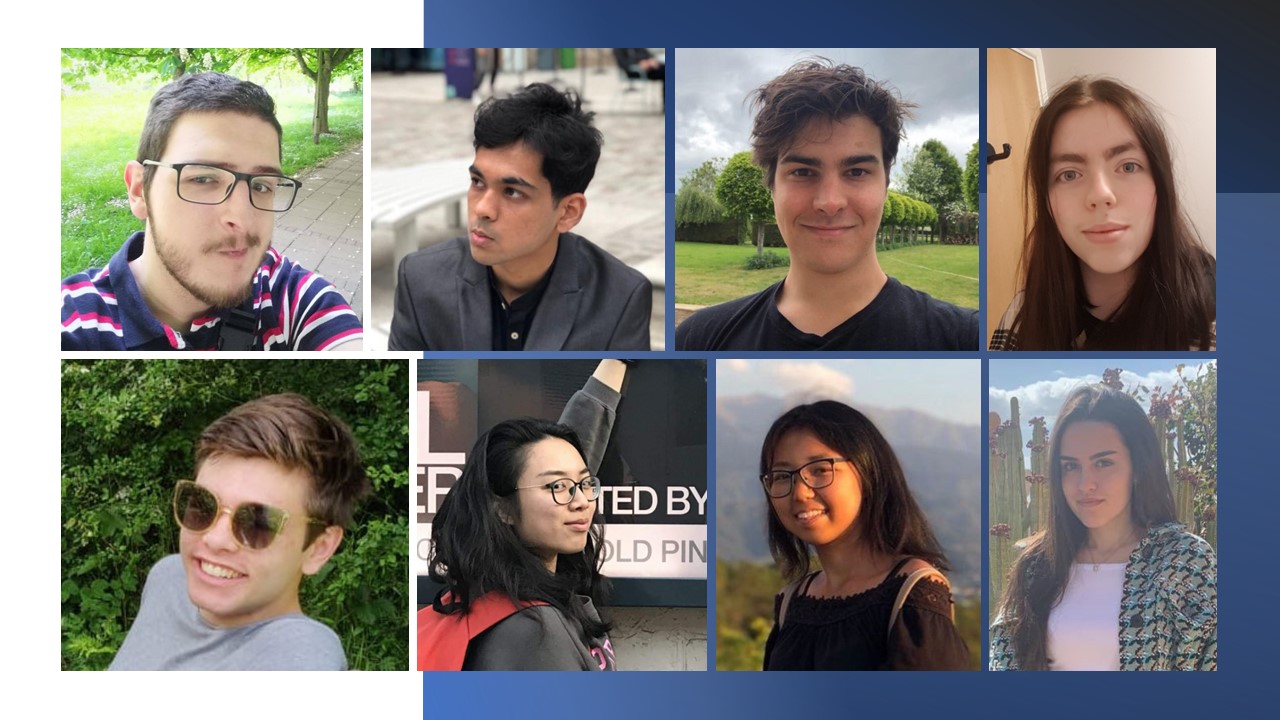 As with everything else in 2020, the iGEM Giant Jamboree was held virtually.  But this did not deter the Warwick iGEM team and they were awarded a Gold medal and received impressive comments from the judges.  Well done!

More about the team…

Warwick’s 2020 team, ColibacTeam, as the name would suggest, sought to tackle the problem of bowel cancer by attempting to pioneer a new method of detection, based upon the detection of colibactin-producing strains of Enterobacteriaceae in the human gut, which have been linked to at least two thirds of bowel cancer cases.

Despite the COVID-19 pandemic, the team was able to make significant progress towards the design of a biosensor capable of detecting a well-characterised byproduct of the colibactin biosynthesis pathway – a rather unique compound named N-myristoyl-D-asparagine. This biosensor would, in conjunction with tests for other biomarkers, revolutionise bowel cancer testing, making it less invasive and reducing the workload on medical professionals

Read more about their project on their wiki. (https://2020.igem.org/Team:Warwick)