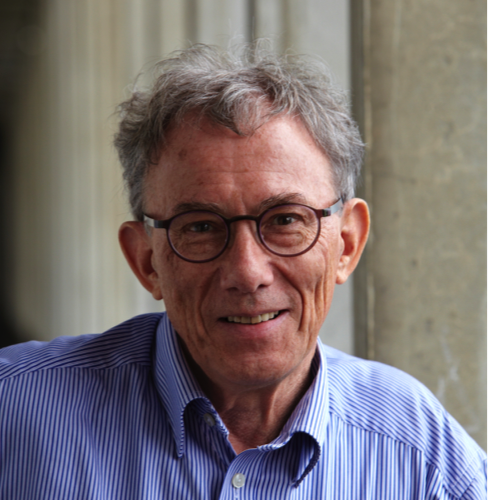 Director of Center for Synthetic Biology, Professor in Plant biochemistry at the University of Copenhagen

With 12,000+ known structures, diterpenoids constitute a prime example of the vast repository of bio-active natural products produced by plants. Many of these diterpenoids are used by humans as highly valuable pharmaceuticals (e.g. taxol, artemisinin and triptolide for treatment of cancer, malaria and multiple sclerosis), as fragrances (e.g. ambergris), as natural plant growth promoters (e.g. gibberellins), or as food ingredients such as flavors (e.g. specific steviosides as natural sweeteners) or as colorants and spices (e.g. saffron obtained from the stigma of crocus flowers). The key to this diversification resides in the modular nature of the diterpenoid biosynthetic routes, where initially coupled pairs of diterpene synthases (diTPS) catalyze the cyclisation of geranylgeranyl-diphosphate into (multi)cyclic backbone structures which are then decorated by hydroxylation reactions catalyzed by a cascade of cytochrome P450s (P450s). Unfortunately such compounds are typically produced in minute amounts in plants and their structural complexity render them difficult to prepare from fossil resources using organic chemical synthesis. To harness these biosynthetic pathways for bio-sustainable production, we have developed an integrated biochemical and functional genomics approach including targeted metabolomics and single cell-type transcriptome studies to identify the genes encoding a desired pathway. Using this pipeline, the entire pathway for forskolin formation has been elucidated. Forskolin is a cyclic AMP booster used for treatment of glaucoma but also as a weight loss aid. Another target diterpenoid is ingenol-3-angelate used for treatment of squamous cell cancers. The plasticity of the functional parts identified in the course of these studies enabled combinatorial assembly of new-to-nature diterpenoid pathways.

In parallel, using the “share-your-parts” principle of synthetic biology, we have succeeded in breaking the evolution based cellular compartmentalization of energy generation and diterpenoid production by relocating an entire P450-dependent pathway into tobacco chloroplasts and thylakoids of cyanobacteria thereby preventing the cell from prioritizing its energy use. In these systems, ferredoxin functions as the direct electron donor to the P450s i.e. the solar energy based reducing power generated by photosystem I drives the catalytic cycle of the P450s without consumption of NADPH. The tyrosine derived cyanogenic glucoside dhurrin is used as our test model system for design of efficient large scale light driven production systems for high value diterpenoids using algae, cyanobacteria or moss as the photosynthetic production hosts grown in contained photo-bioreactors. Our results pave the way for development of large scale light driven biotechnological production systems and synthetic biology approaches for rational expansion of diterpene chemical diversity through design of new pathways expressed in algae or moss following targeting of the P450s to the thylaloid membrane.