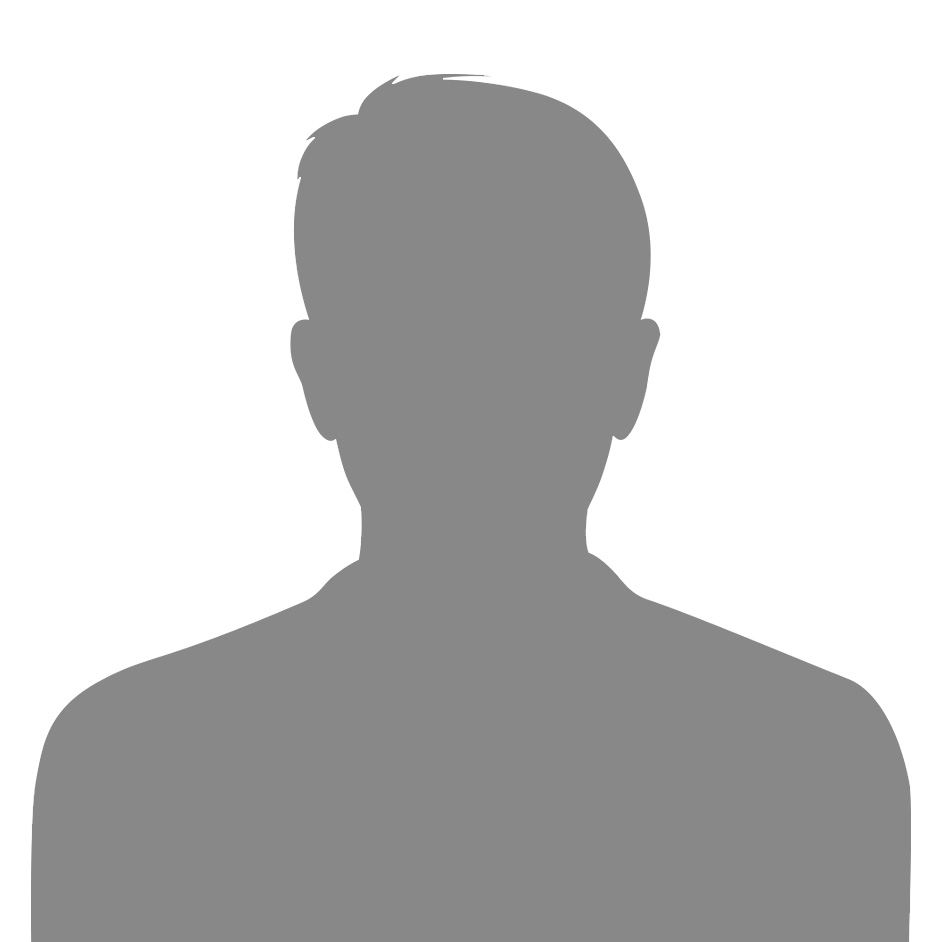 Our growing understanding of the design principles and biochemical logic of cellular metabolism enables us to engineer microbes to directly address humanity’s grand challenges. One such major challenge relates to the feedstocks used to synthesize our essential chemicals, including fuels, plastics, pigments, and solvents. While microbes could be engineered to produce these compounds, identifying sustainable feedstock for their mass cultivation is challenging.

In this talk, I will discuss the formate bio-economy concept that put forward the idea that formate can serve as an ideal mediator between the physicochemical and biological realms, i.e., formate can be synthesized efficiently using excess energy and then serve as sole source for microbial growth and chemical production. As the natural formate assimilation pathways are either inefficient or are constrained to organisms that are difficult to cultivate and engineer, an advantageous strategy is to adapt model industrial organisms to formatotrophic growth using synthetic, specially tailored formate-assimilation routes.

We used a computational approach to identify pathways with promising properties. One of these routes, the reductive glycine pathway, is expected to be especially efficient in formate assimilation and work on its implementation in E. coli and yeast is underway, already providing some existing initial results. We further confirmed that pyruvate formate-lyase can support efficient formate assimilation in vivo and could thus lead to novel metabolic architectures for growth on formate.