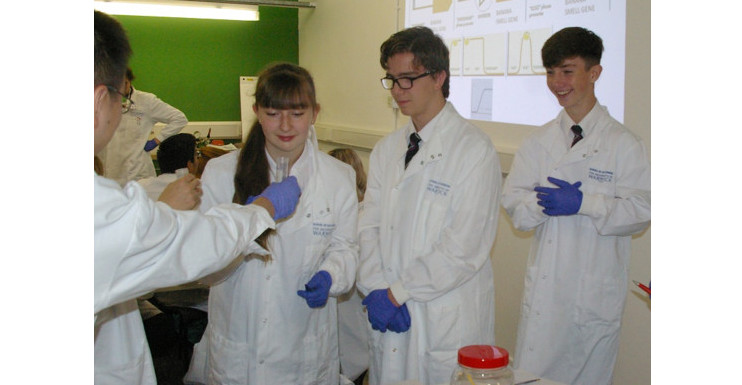 The WISB lab went on the road in Autumn 2016 to give children from a number of local schools the chance to try their hand at synthetic biology.

Over two days, Year 10 Students took part in a series of synthetic biology experiments. Following the eau that smell protocol they used their noses to test if their E. coli had been genetically engineered to produce a banana scent. Through this work they learnt about a new frontier of research and the implications for society. They also had an opportunity to find out what University could do for them.

FabLab Coventry is a not-for-profit partnership between Coventry University, Coventry City Council, the University of Warwick, and other partners from both the private and charity sectors.