The management server has this specification

The eight compute servers each have this specification

The Operating System used on all of these servers is CentOS 7. The servers are managed using a combination of the Bright Cluster Manager 7 and Kubernetes.

What are they used for? 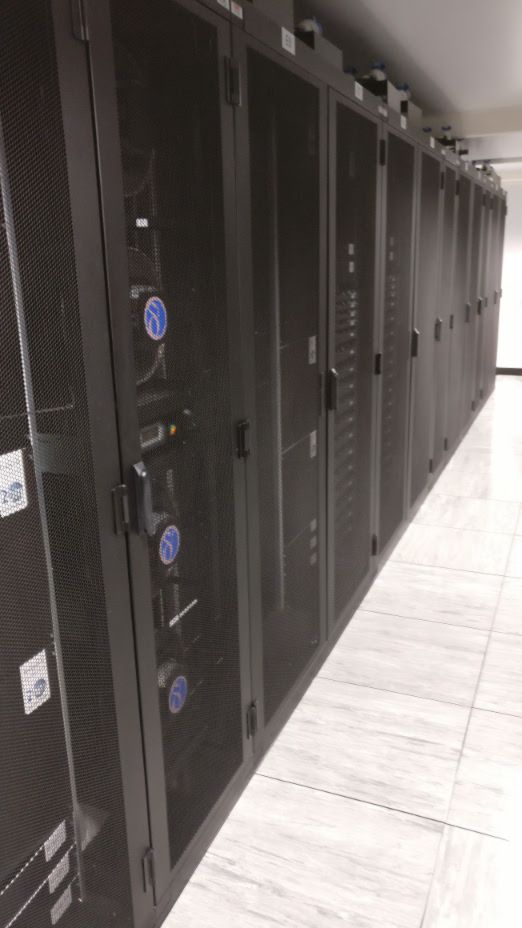 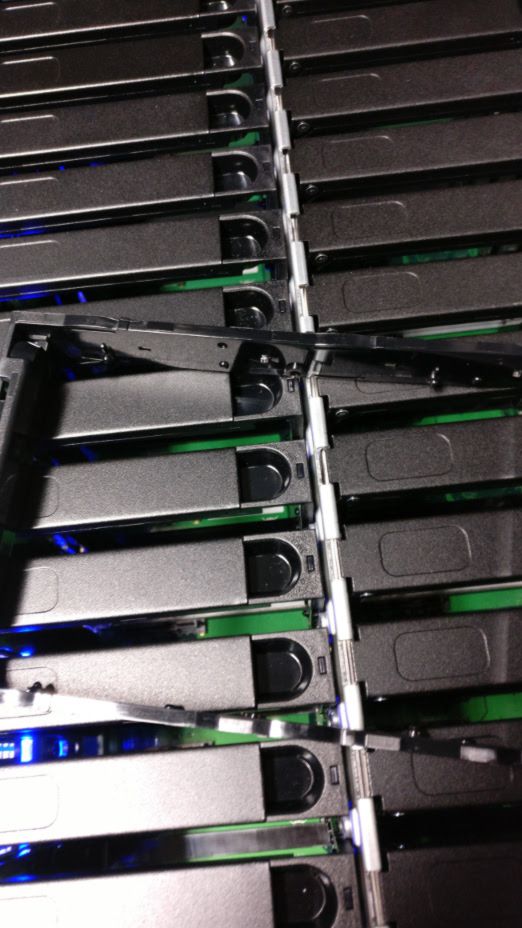 The storage server and the backup server have the following specification

The Operating System used on these storage servers is FreeBSD 10. The Z File System (ZFS) is used to store the data. The file system is constructed using a pool containing two nine-disk RAIDZ2 virtual devices. This provides redundancy in the case of disk failure. Regular snapshots of the data are created and transferred to the backup storage server.

What are they used for?

Data originating from two primary sources is stored on these servers

After the initial installation there is 47.96 TiB of space available. As it becomes necessary, new hard disk drives will be added to increase the space available to a maximum of approximately 200 TiB.